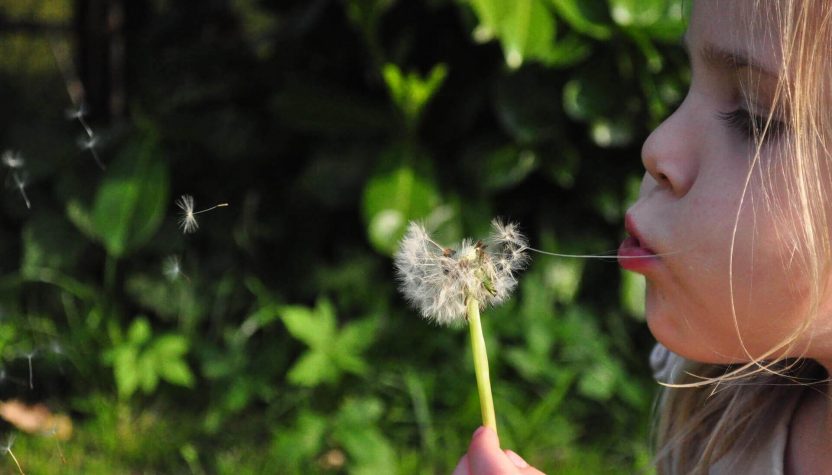 In an age when school was restricted to children who had already learned to read and write at home, there were many attempts to make school accessible to orphans or to the children of women who worked in factories.

A preschool also nursery school, pre-primary school, kindergarten outside the US and UK is an educational establishment or learning space offering early childhood education to children, usually between the ages of three and five, prior to the commencement of compulsory education at primary school. They may be privately operated or government run, and one option is to subsidize the costs.

Terminology varies by country. In some European countries the term “kindergarten” refers to formal education of children classified as ISCED level 0 – with one or several years of such education being compulsory – before children start primary school at ISCED level 1.

In 1779, Johann Friedrich Oberlin and Louise Scheppler founded in Strassbourg an early establishment for caring for and educating pre-school children whose parents were absent during the day. At about the same time, in 1780, similar infant establishments were established in Bavaria In 1802, Pauline zur Lippe established a preschool center in Detmold.

In 1816, Robert Owen, a philosopher and pedagogue, opened the first British and probably globally the first infant school in New Lanark, Scotland.In conjunction with his venture for cooperative mills Owen wanted the children to be given a good moral education so that they would be fit for work. His system was successful in producing obedient children with basic literacy and numeracy.